Players, spectators and non-players with a keen interest were all welcomed to cheer on and take part in the event. Bushel management and the Strikers played against each other in the first and last hour of the marathon.

Captain of the Strikers Pétanque team Robert Partridge said: “We’re doing a 12 hour marathon from 9am to 9pm in aid of the EAA, which is the Bushel’s charity of the year. The team from Knight’s Hill have come up to play.”

“Today we raised £1040 for the East Anglian Air Ambulance." 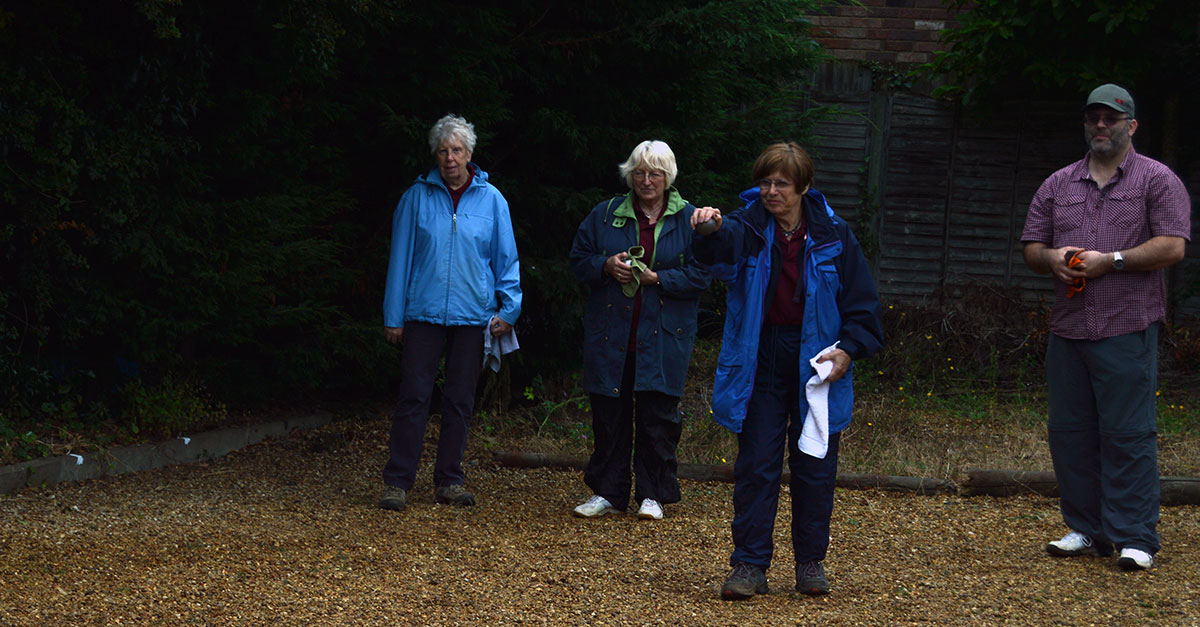